You can find our office in

“Disaster preparedness – is “rescEU” up to the challenge?”

Other Speakers to be announced

A briefing by the European Central Bank

Edouard FERNANDEZ-BOLLO, Member of the Supervisory Board, The European Central Bank

Sven GIEGOLD MEP, Group of the Greens-European Free Alliance/Germany, Member of the Committee on Economic and Monetary Affairs 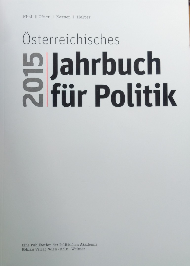